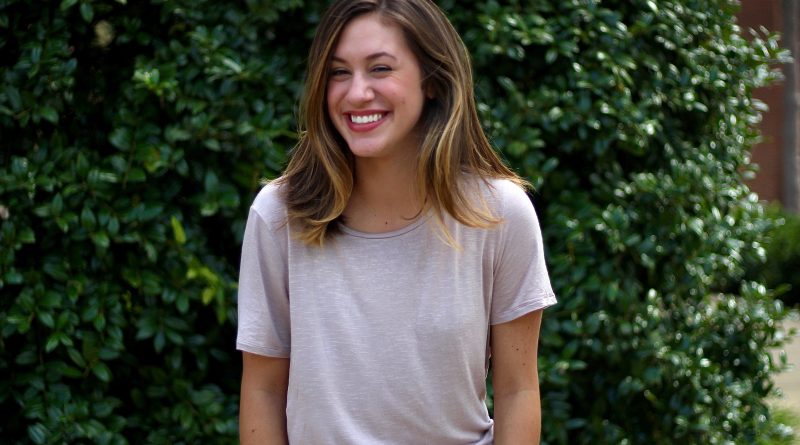 “One time during my semester abroad in Liverpool, I was in line for the train (they have a really thick accent in Liverpool) and I stood in line for five minutes asking the ticket guy what in the world we was saying. I was like, “What? Excuse me, what?” And finally through the glass, he’s yelling at me, he says, “One-way or return ticket?” I was like oh my gosh, I hate myself. Worst of all, I said, “One-way.” Even though I needed the return. The thing is I panic under pressure. I’m the person in line at Starbucks that will order what I don’t want because that’s the first thing I saw on the menu. No, I don’t like frappuccinos but because it was the first thing I saw on the menu, I’ll order one.”