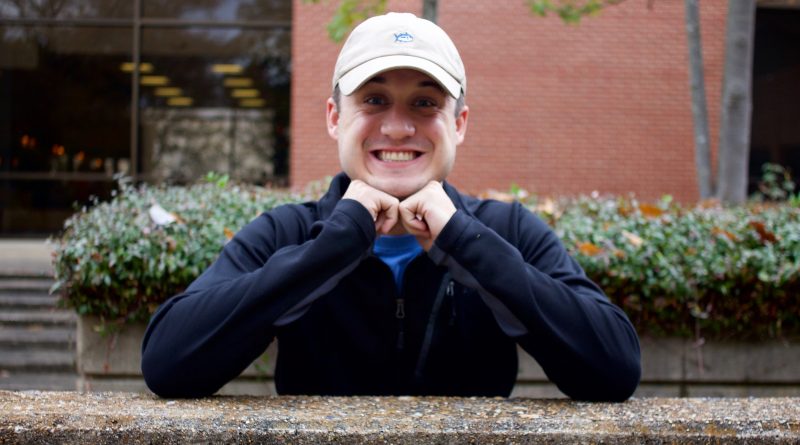 “Sophomore year, it was a Sunday night and my roommate, Caleb Terry saw a tweet that since the Kentucky basketball team had lost that night in the semi-finals of the Final Four, they were basically giving away tickets to the championship game in Indianapolis (which was the next day on Monday). There was so many Kentucky people who had bought tickets thinking they were going to the championship. We were joking, ‘Well why don’t we just go.’ Then we talked to our suitmates about it and they were like, ‘We should go.’ I said, ‘Here’s the deal. If it’s less than a 10 hour drive we’ll go.’ It was 9 hours and 58 minutes. I call my dad and asked him if we could borrow the Prius and he said yes. We left my house in Benton at 12:58 a.m. We were in Louisville when everyone else told their parents we’d left. I Facebooked two of my friends from Kanakuk who went to Kentucky to see if they could get us tickets. We didn’t get tickets until we were in Indianapolis that day. We parked in parking lot and slept the rest of the day. That night we went to the Final Four championship game. It was Duke vs. Wisconsin and Duke won, which is all of our favorite basketball team. It was pretty awesome.”