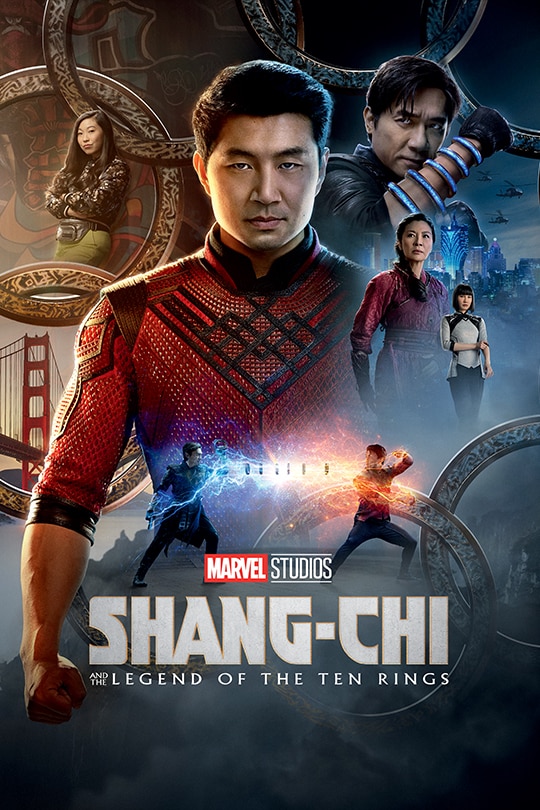 After Marvel’s Endgame seems to have closed the chapter on some of our favorite heroes such as Iron Man, Captain America, Loki and Black Widow, many fans have been left wondering what direction Marvel will take next. Their latest release, Shang-Chi and the Legend of the Ten Rings, seems to answer this question.

Most casual superhero fans, such as myself, are not well-versed in the comic book origins of Shang-Chi, but the film thoroughly introduces the viewer to the legend as well as our new hero, who will likely play a large role in the later films of phase 4.

In addition to our new hero, we are introduced to Shang-Chi’s best friend, Katy, played by Awkwafina. Marvel movies consistently use comedic relief throughout the runtime, but Awkwafina’s background in comedy helps her bring a refreshing take to perfectly timed one-liners, clever insults and funny rants. Although a large part of her role is comedic in nature, she gains courage and determination throughout the movie, which echoes the main message of redemption and forgiveness.

Although this story does require a good amount of backstory to create an emotional attachment to the characters and overall story, the flashbacks feel out of sequence and pull attention away from the moment at hand.

For example, during the final battle sequences of the film when Shang-Chi is fighting his father, there are several flashbacks to his childhood that are meant to show Shang-Chi taking increased determination from traumatic moments in his history, but instead break the momentum of the story and choreography.

In terms of the production and general quality of the movie, I have mixed feelings. The opening was strong and engaged the audience with smooth cinematic movements. The opening music complimented the scenes and brought new energy to our new characters. The combat choreography in the first third was impressive and creative with just the right amount of situational comedy thrown in to break up the action and keep the viewer wanting more. Although the first third was eye-catching, my infatuation with it began to wear off toward the latter third of the movie when the combat became more reliant on graphics. These graphics were certainly not up to par with the rest of the Marvel Cinematic Universe, and I found them distracting instead of enhancing the movie.

Although my overall opinion of Shang-Chi is not as high as most of the other films that have come from Marvel recently, it was still a fun movie that opened the doors for further exploration of the Marvel Universe, and is certainly worth a trip to the theater.