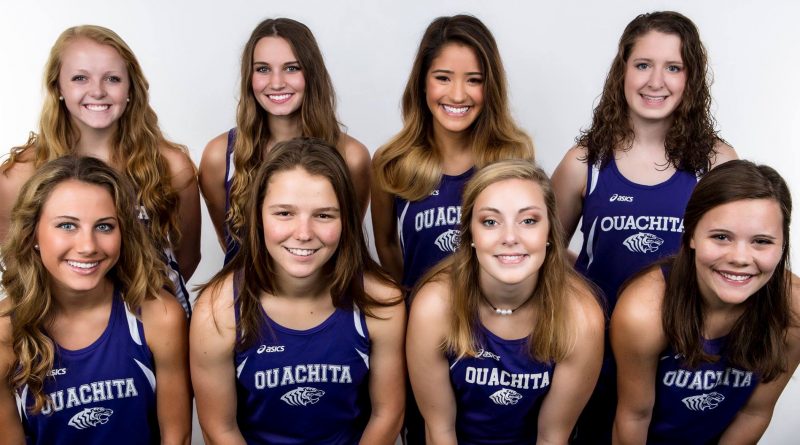 Since cross country is a fall sport, there are some days where it will still feel like summer (especially in the early part of the season). This is why most cross country practices are held in the morning, because it beats the heat, thus making it safer for athletes with the amount of running they do on a daily basis. A typical schedule of a cross country runner is along the same lines of a swimmer and would look something like this.

Alarm goes off around 5:30 in the morning. You hit snooze because you realize it is way too early, but practice is at 6, so you can’t hit snooze too many times.

You make sure you are hydrated and ready to go before you get to practice, because hydration is important. You warm and stretch for about ten minutes. You then run for an hour, and this run may consist of hills, dirt trails and flat concrete trails.

After you are finished with your workout, you do about a ten minute cool down. An advantage for cross country runners is that once practice is over, they practically have the rest of the day to themselves. This makes it easier for them to stay caught up in classes.

Junior biology and psychology double major Rachel Dilatush described what a day of hers looks like being a cross country runner.

She said that they also share a coach with the swim team, which is why there isn’t a set schedule every day.

“Since Coach Bostick is the swim coach too, he can’t just have practice at a good time for everyone, which is why he gives you the two options of either running at 6 in the morning or 3 in the afternoon, and I usually run at 3 [in the afternoon] because I have class at 8 [in the morning],” Dilatush said.

Dilatush said that staying caught up with everything isn’t as tough because the practice schedule is manageable.

“Running is only an hour long, so it’s just an hour out of your day. It makes me tired, but it’s nothing impossible to handle,” said Dilatush.

Rachel also mentioned the fact that this year is a little different than previous years due to having a new coach and adjusting to his style. She talked about how she and the other runners had to get used to the “Energy Systems” method that coach Bostick uses, which allows them to peak at the right time.

“He developed a plan so that we peak at the right time, and it’s a little different than what we’re used to. So basically you have energy zones, and your heart rate falls into these different zones represented by a color, and so we’ll run a quarter mile jogging, which will be the white zone. Then the very top zone would be a dead sprint, which is the green zone, and we’ll do that for like a 400 or 800,” Dilatush said.

She also discussed the most notable difference from that of previous years.

After looking at a “day in the life” of a runner, while the time commitment may seem comparatively less, these athletes still have a fierce commitment to their training. They also have to make sure they are on top of everything, getting a good amount of rest and taking good care of their bodies.