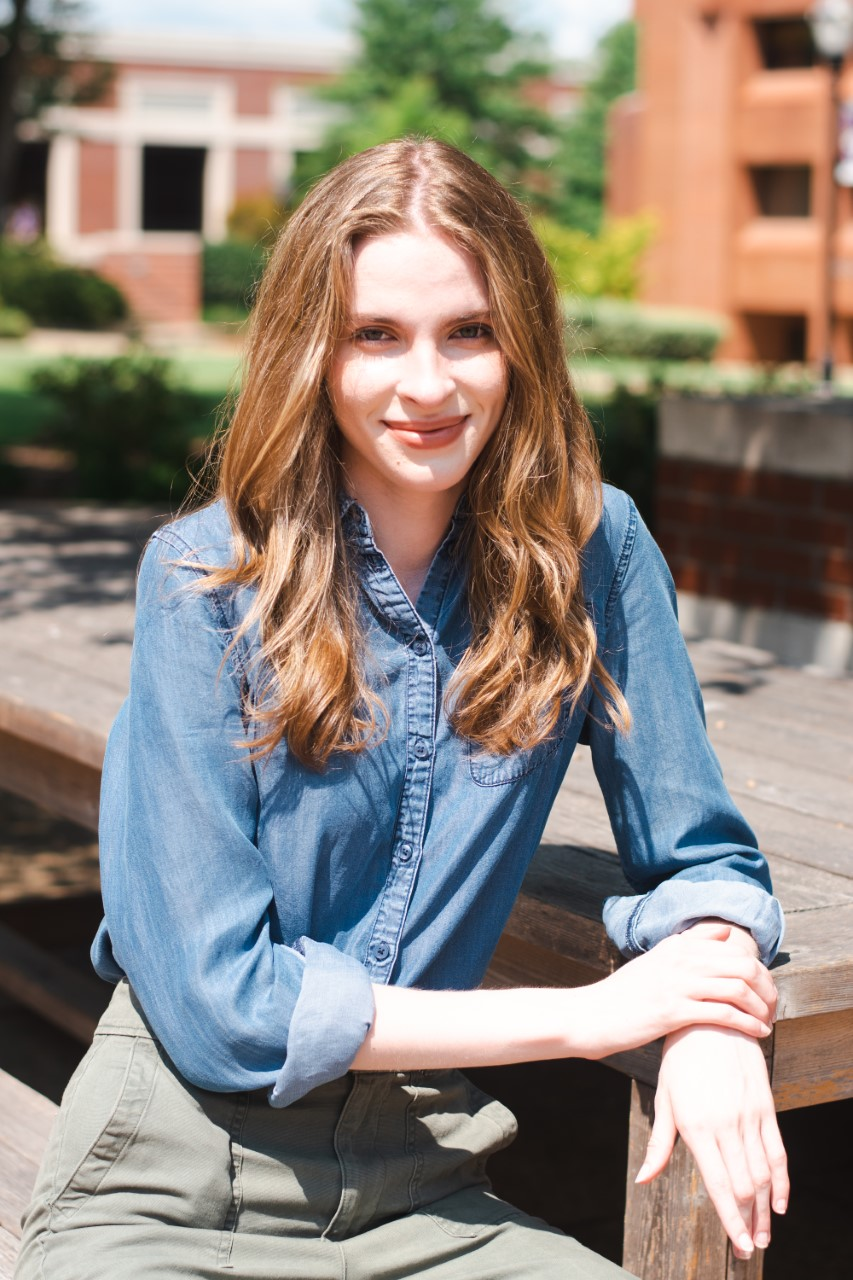 “This summer I filmed a short film that I’d written back in December. I have had ideas floating around in my head for so long and I’d been pretty confident in my theatre ability. But, I wanted to challenge myself to get more acquainted with film. That’s just something that I’ve always wanted to do, it makes me so excited. We got a group together and God put everything into place. We were able to film a short film called ‘The Birthday Week’ in the span of three days. That was in late July; it feels like it was just yesterday but it also feels so long ago. It was really exciting. Something it taught me was just how much I don’t know and just how much I want to learn. It gave me confidence; I thought to myself, ‘You can do this. You have all these opportunities and they are not of yourself, they are absolutely given to you by the Lord and what are you going to do with that? What are you going to put out into the world and what are you going to work on?’ So, all these questions were in my head. I was like, ‘I don’t know.’ I had a moment there where I thought, ‘I’m not good at this, I really can’t do this. I shouldn’t be doing this, it should be somebody else. All these people are here because of me, because of something I wrote and it’s not worth it.’ During shooting, that was a narrative that was in my head: ‘I shouldn’t be doing this, I shouldn’t be doing this.’ But I’d been praying the whole time for the Lord to provide and He did. He consistently showed up. Even in my acting, I thought, ‘I’m not doing this right’ but I would watch the tape back and think ‘No, He’s providing. He’s providing you with the skills that you don’t have of yourself. He provided locations, he provided the right time, he provided the right people, he provided a house for us to use that was just bathed in prayer. He consistently provided even when I was filled with doubt. I think that’s the biggest thing that I learned that I will take forward with me. I’m planning on writing a new script and I’m planning on doing new things, so I think just trusting in the Lord to provide because He knows that this is something that is so special to me and He’s put these gifts inside of me. He’s given me this passion and this desire all my life. That is something he will provide for if I come to him and ask Him. The biggest thing that I have learned is just to trust in the Lord’s provision and not to give up, because you can do it and it’s not just you either. There’s a team of people here and they’re really doing the hard part. I’ve written a script and I’m just acting. There’s so much more that goes on other than that. It should be out soon. I’m really excited.”