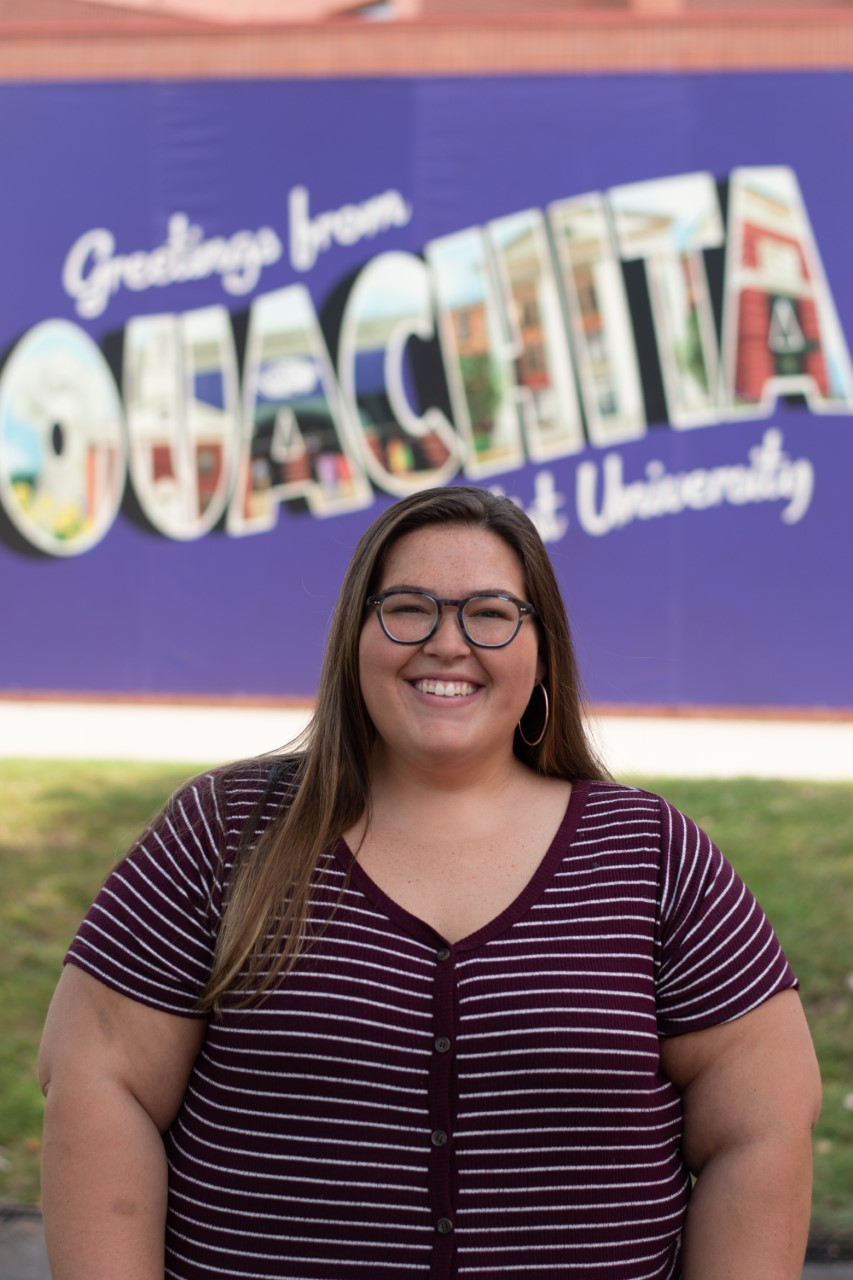 “I met a teenager who was basically just abandoned. He found himself at Family Life Missions which is a Christ-centered organization. When I arrived in Catacamas, Honduras, I was told that he was very angry and frustrated with where he was and he had been that way for a while. But, the thing about him is he’s very very smart and he loves the Lord like no one else I’ve ever met. During the week I really grew close with him and he taught me that no matter what situation you’re in or how angry you are, there’s always something to look forward to and there’s always goodness in all the troubles that you encounter whenever you go through life. A scripture that he put on my heart that’s now my screensaver is “I remain confident of this, I will see the goodness of the Lord in the land of the living” Psalm 27:13. After that week, that’s just been on my heart ever since. He’s really the one who gets me through all those things. I think about him when life gets rough.”