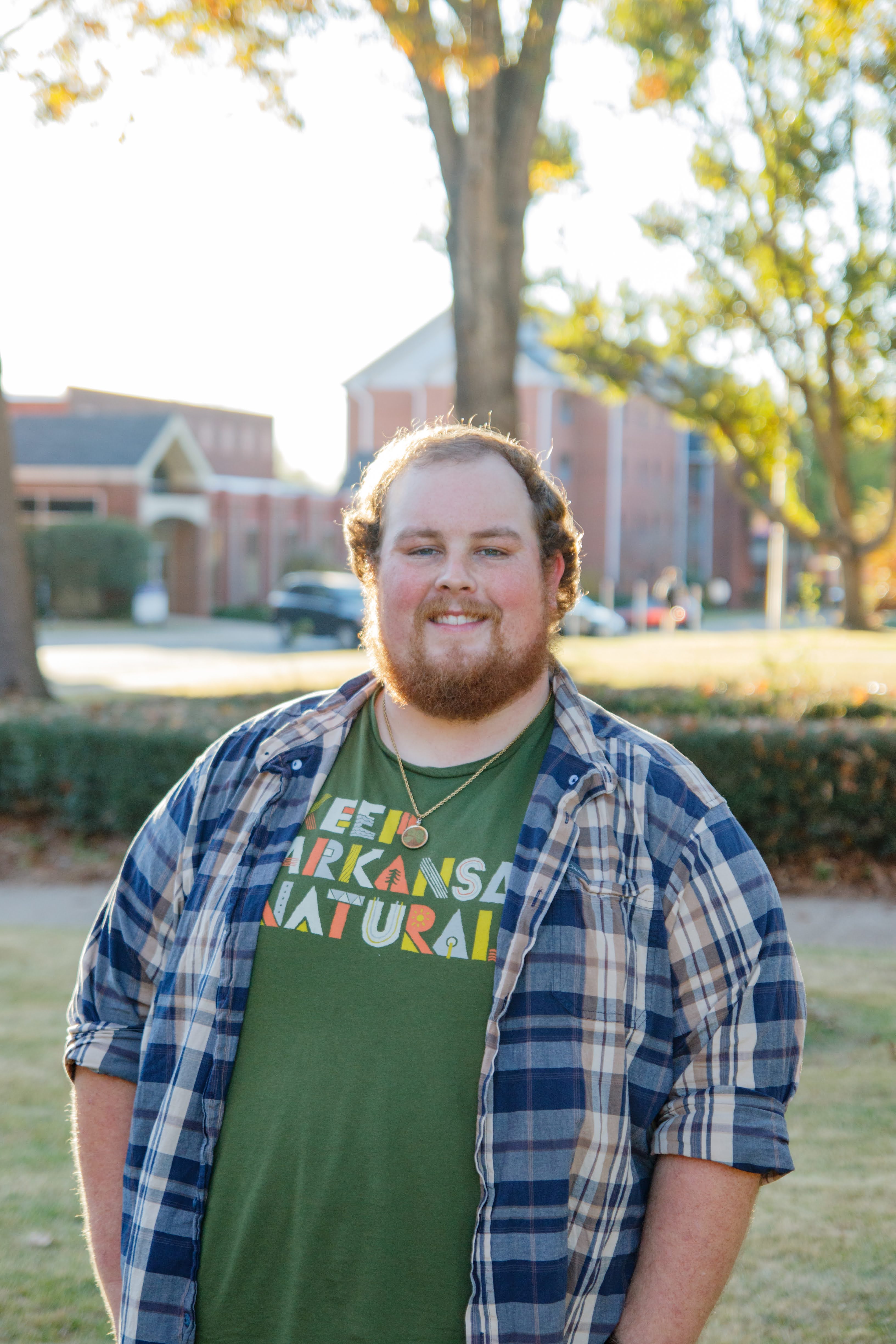 “This past summer I worked in Colorado as a broadcasting intern for the Mile High Collegiate Baseball League. The MHCBL and its co-owner, Amanda Kubec, interviewed me and offered me the internship. At first, I mostly did PA announcing, but I was then able to create a live streaming system for the league and broadcast 22 games over the last 22 days of the season.  It was so nice to be able to do neutral broadcasts for the league. With Ouachita, I was invested in the game and would get upset if we were losing, but with the MHCBL, that wasn’t the case. My favorite part of the summer was the other interns. There were five of us in total and we all got to know each other. We bonded over the craziness of certain games and all the stuff we had to deal with on a daily basis. We had a lot of fun and I know they are now lifetime friends. There were a few broadcasts where I was doing play-by-play, PA announcing, running music, and also controlling the graphics on the live stream. Being a broadcaster is not as easy as some people think, especially at lower levels where you do more than just show up and talk. I got to hone some skills and find some new areas to work on. It was a great experience and I might be going back next summer.”