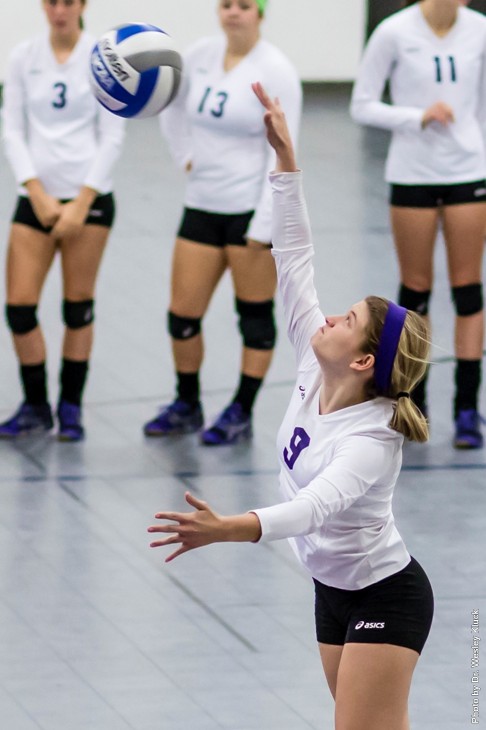 The Tigers were without starting setter Tara Wait (White Oak, Texas). The two-time GAC Setter of the week was out with an injury. Junior Kelley Howk (Rowlett, Texas) filled in for Wait and recorded a career high 12 assists in the match.

The Tigers had six service aces on the night led by Ashley Wake‘s three, a season high for the freshman from Fountain Lake High School. It was the Tiger’s highest total of service aces in conference play this season.

The Tigers travel to Huntsville, Alabama over the weekend to face Kentucky State and the University of Alabama at Huntsville. They return home to face conference opponent Arkansas-Monticello on Tuesday November 5, 2013. It will be the last home game for the Tigers this season. Scheduled start time is at 7:00 pm.